Today not only marks the end of Cruise AR049 but the end of the field component of the entire ADEON program.
Read more
Dec. 20, 2020 - Games and more, are afoot! by Anthony Lyons, UNH

Days are long aboard a research vessel with work going on 24 hours a day. There is time, however, during the few hours when not working (or sleeping) to relax and take care of ourselves. So what do we do in these non-work times?
Read more
Dec. 19, 2020 – Measuring the acoustic signatures of animals by Brandyn Lucca, Stony Brook University

Roughly half of the weight that we bring on a ship is devoted to Jason's Launch and Recovery System or LARS. Our particular one-of-a-kind LARS consists primarily of an umbilical cable, an electric winch, and a hydraulic crane. Now I'll tell you a bit more about this Jason LARS, since its what I know best.
Read more
Dec. 17, 2020 – Down 3000 meters by Hannah Blair, Stony Brook University

This last ADEON cruise is beginning to wrap up, with our last CTD and net tow of the trip completed yesterday through last night in almost 3000 m of water. We moved to this deeper area further off of the continental shelf so the Jason crew could accomplish some engineering dives, sending the ROV Jason out to test equipment and techniques in a dive that lasted most of a day! It’s been really cool to hear about the Jason and watch the crew at work – getting the chance to look around at the sea floor through Jason’s cameras has definitely been a highlight of this trip!
Read more
Dec 16, 2020 – Grant Milne, UNH

Hello AR49 ADEON cruise blog readers! It’s the new guy, back again to tell you more about the fantastic experiences I’ve had at sea. The other bloggers have done a great job describing all of the research happenings on board ship, including lander recoveries, Jason dives, and net tows on the night crew. Besides all this rigorous and exciting work, there have been a number of other interesting things happening during our cruise.
Read more
Dec. 15, 2020 - 100% recovery success for ADEON team! by Carmen Lawrence, JASCO

We retrieved the last lander of the ADEON project! It’s a great feeling to have ended our ADEON adventure with every single lander accounted for, despite some recoveries being unconventional. Aside from our primary retrieval method (using acoustic releases), we have had ROV Jason recovery, fishing vessel recovery, and even one that surfaced 10 days after sending the release codes (which was rescued by a very generous nearby vessel – M/V Alucia).
Read more
December 14, 2020 - Glamour Shots At Sea by Joseph Warren, Stony Brook University

Hello Land Dwellers!  We’re down to the last week of our cruise, so we’re closing in on the last few stations for the ADEON project and about to start the JASON group’s portion of the cruise.  The ship should be in deep (2000+ m) water for their engineering dives which means we (the night watch) may have the chance to do some deep sea net tows.
Read more
END_OF_DOCUMENT_TOKEN_TO_BE_REPLACED

To read all the blog posts from our 5th cruise AR049, please click here.

To read all the blog posts from our third cruise, EN626, please click here.

To read all the blog posts from our second cruise, EN615, please click here.

To read all the blog posts from our first cruise, AR025 please click here.

This observatory network will generate long-term measurements of both the natural and human factors active in this region, thus informing the ecology and soundscape of the OCS.  These data will provide further a mechanistic understanding of the cumulative impacts these factors have on marine resources and provide insight for ecosystem-based management efforts.  Long-term observations of living marine resources and marine sound will assist Federal agencies, including BOEM, ONR, and NOAA, in complying with mandates in the Endangered Species Act (ESA), Marine Mammal Protection Act (MMPA), and Sustainable Fisheries Act (SFA). 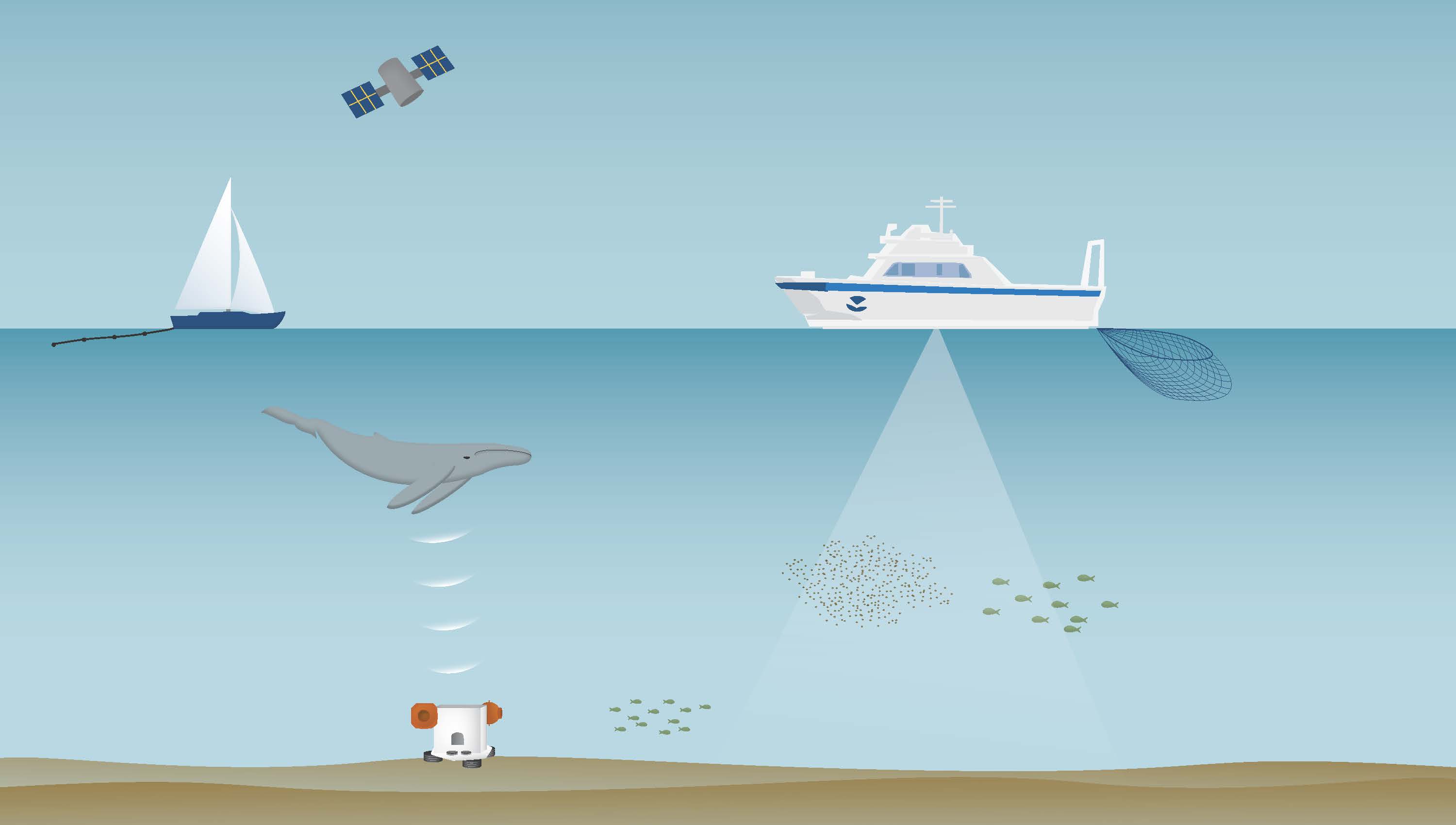 Please meet Lindsay Olson! Lindsay is a science artist that accompanied the ADEON Cruise 2 in June 2018.  Based on her experiences during the cruise, Lindsay is working a piece on underwater sound.  Click the photo to find out more about her work. 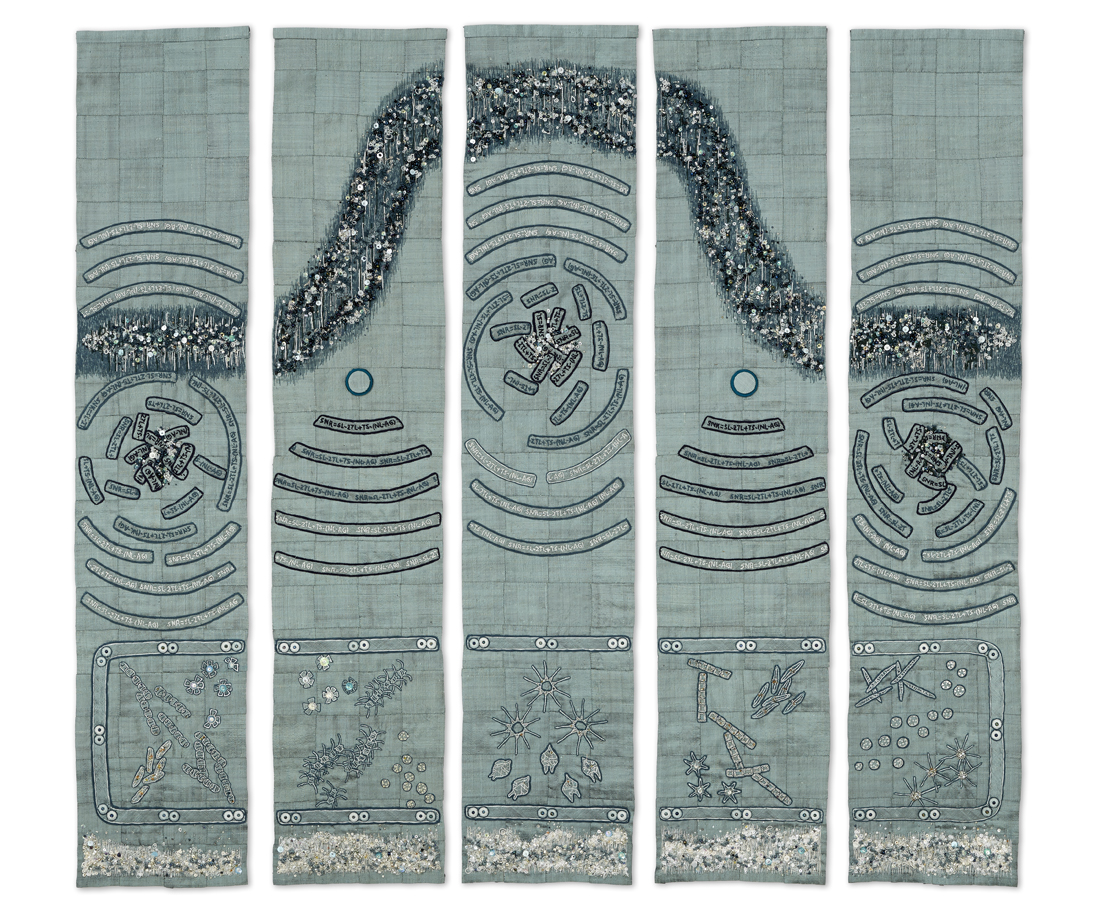 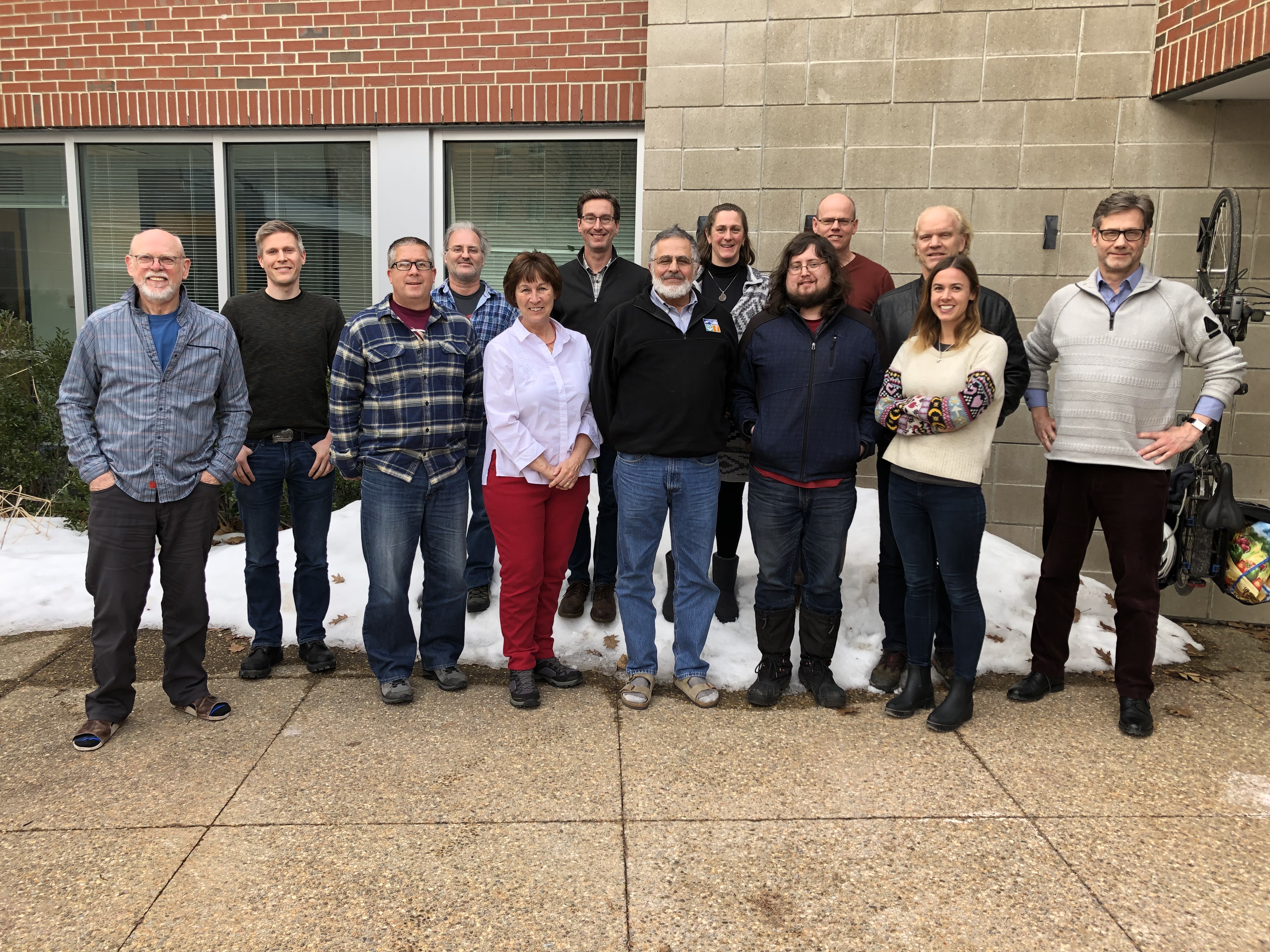 From the waters of the Arctic to grasslands in Oklahoma, UNH researchers are using sound to see the world more clearly.

Listening to the Ocean | UNH Today

Eavesdropping on the Ocean | UNH Today

Marine acoustician Jennifer Miksis-Olds, who is also associate director of research at UNH's School of Marine Science and Ocean Engineering, ...